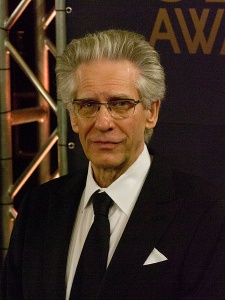 “I think of horror films as art, as films of confrontation.  Films that make you confront aspects of your own life that are difficult to face.  Just because you’re making a horror film doesn’t mean you can’t make an artful film.”

I found the quote above at Quotationsbook.com.   I have linked David Cronenberg’s name to the Internet Movie Database for those of you not familiar with his works as a director of horror movies (The Fly, Scanners, etc.)

I think the statement is important for two reasons.

First, as I mentioned in my post on Carl Jung and the Creative Subconscious, authors do put something of themselves into their work.   Personally, I had never recognized this about my own writing until I had the conversation I described in my post, though I had always known that each work of art is a reflection of the artist in some way.   Therefore, up to that point, I cannot say I consciously confronted anything about myself.   Since then, though I do not intentionally orient my stories toward self-revelation, I do occasionally recognize some internal bone of contention in a way that could probably best be described as “confrontation”.    Writing then becomes a process of self-awareness, of self-knowledge, a type of self-therapy.

More importantly that the author’s own self-therapy, once these works are published, they become a sort of self-awarenes and therapy for the audience who can relate to them.   We are all human; we all have the same basic drives and desires.   If one individual experiences an internal confrontation, then many others have likely experienced it as well (perhaps this is the mechanism behnd living vicariously).   Then the process of confrontation and self-awareness for the author becomes a process of confrontation and self-awareness for his audience as well–whether on a conscious or subconscious level.   Then the horror genre  becomes  a form of self-therapy for society so that society can confront its dark side while experiencing our suppressed primal natures (as I mentioned in an earlier post).

The second important point about this statement is alluded to in the final sentence, that just because one is making a horror film, doesn’t mean one can’t make an artful film.   On its surface, this is obviously true.   There is no reason anyone cannot make a horror film with the same artistic feeling as David McLean did in Lawrence of Arabia or Stanley Kubrick did in 2001:  A Space Odyssey.    But beneath this surface lies another point.  In the first two sentences, Mr. Cronenberg defines horror films as films of self-confrontation.  In the last sentence he equates horror films with artful films.   He is equating artful films with being films of self-confrontation.   A=B=C.   Art equating to self-confrontation could easily be the subject of a thesis, if not of an exceptionally thick textbook.    Therefore, in my limited time and space available I will not even begin to delve into it here.  Please explore it on your own, however.  I think it would be a fascinating venture.

Any thoughts or comments? 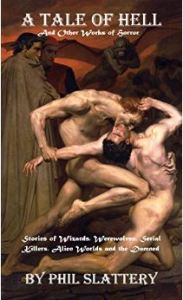 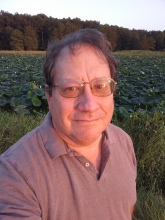 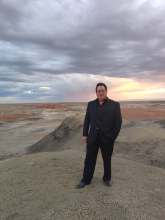 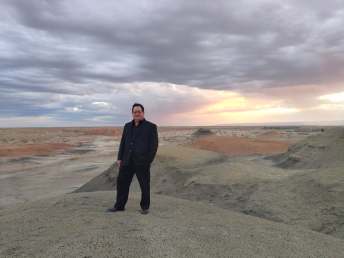 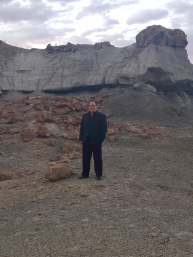 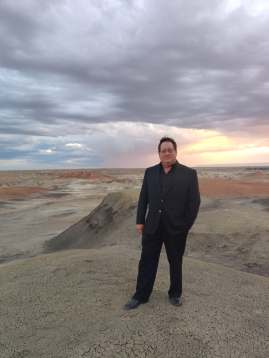 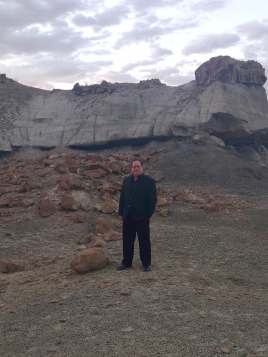 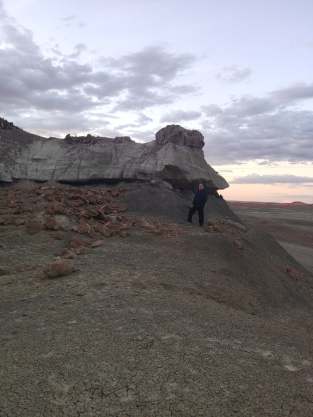 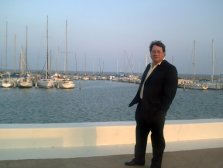 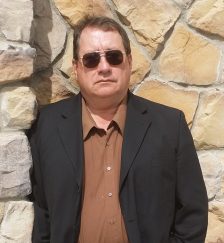 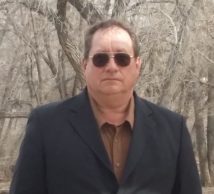 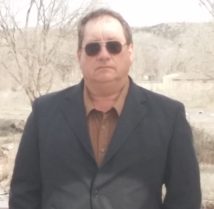 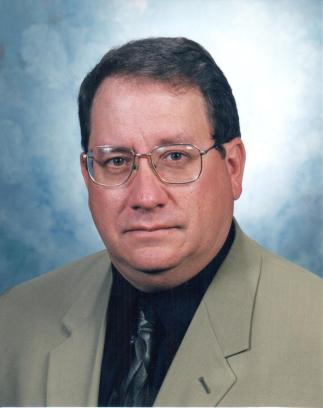 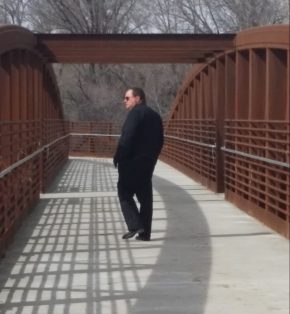 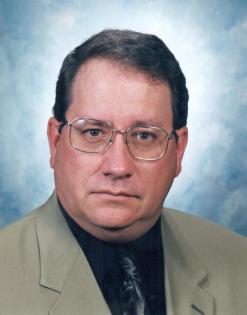 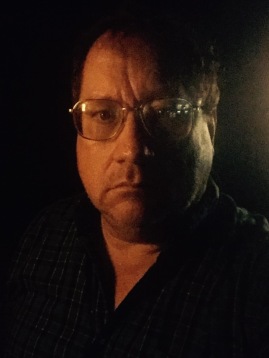 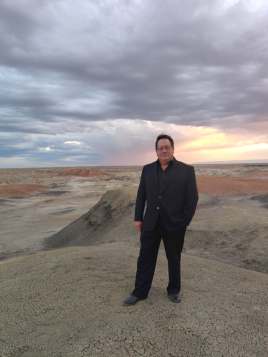 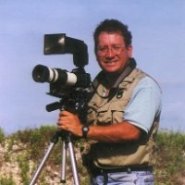 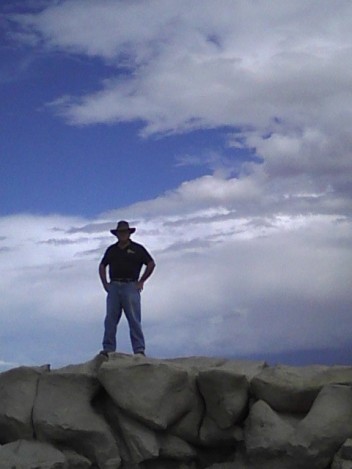 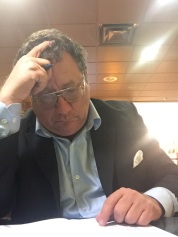 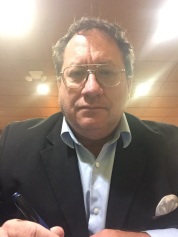 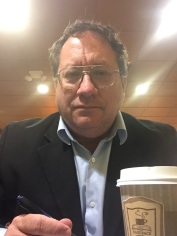 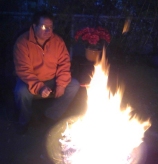 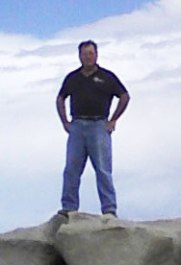 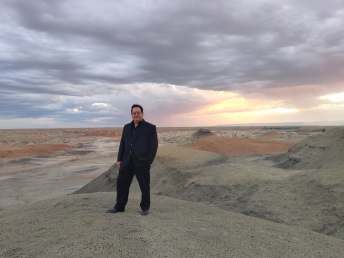 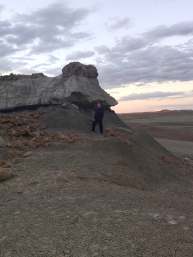 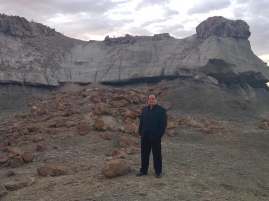 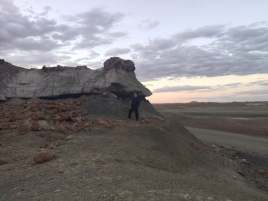